Today there was a bomb-threat, at the Library of Congress — allegedly with a pickup-truck containing a toolbox full of Tannerite, driven by a “veteran” and “Trump-supporter” discontent with the situation in Afghanistan… how lucky is it that they put out a Terror Advisory matching this and historic  “Right–Wing Terrorism” profiles recently? Almost as if it were on-cue.

Of course it really helps when you’re funding, planning, and directing the whole operation. In fact, it really brings up the ‘effectiveness’ metric for your “anti-terrorism” operations when you’re the one overseas viagra sale the whole “terrorism” plot in the first place. — Remember that ridiculous “exceeding viagra dosage” plot? As soon as I heard it I knew something was off, it was just too convenient, and the way it was spun was more like “…and that’s why citizen revolts (and militias) are wrong!” — Well, it turns out that many (viagra pfizer cost) of the people involved in that whole thing were FBI agents or informants and the FBI is trying to deny the defense access to evidence for their entrapment case. (Don’t be surprised if you hear they destroyed evidence in the future.) — So, given all this, I would be unsurprised to learn that the FBI is insanely jealous of both Hollywood and the MSM and the ability to just produce a story. 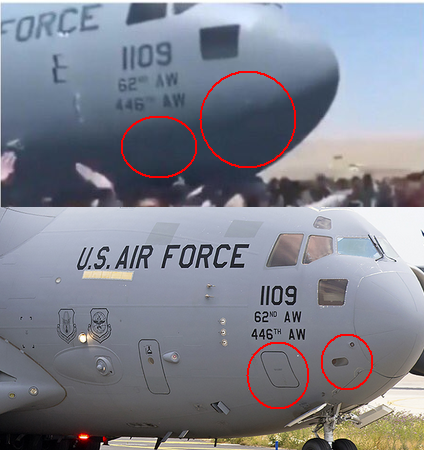 Going back to Afghanistan, remember how their army said they were betrayed, ordered to stand down by their leadership? And remember that clip of Afghani people riding the plane, and the outrage of people over the falling bodies? Well, turns out that the one they were riding may have been a prop, like the balloon-army we used in WWII, which means the whole “bodies falling” may have been a complete fabrication and more evidence that our own military leadership has betrayed us.

It’s starting to look like everything is fake and gay.

1 thought on “Ask Not Which Flag Is False, They All Are!”