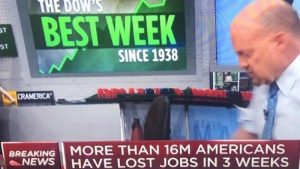 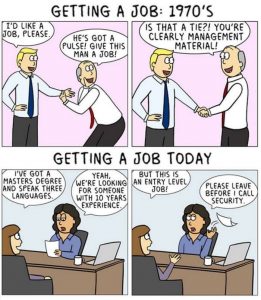 I remember the government saying, for decades, that (a) the illegal alien population was 11 Million; and (b) that the yearly number of new illegal immigrants was about 1 Million — so, using the Dark Arts of Arithmetic we can see that 11 Million + 20 Million is 31 Million… so if we got rid of all the illegal aliens, we would clear up a huge portion of jobs for our unemployed citizens. — Now, I could be misremembering, as this 2018 study [sildenafil compare price] puts the number at 22 Million, but either way that’s a lot of people that we could just deport and open up that many more jobs.

Leave a Reply viagra and women